No Office? No Problem, Says Netflix

No Office? No Problem, Says Netflix 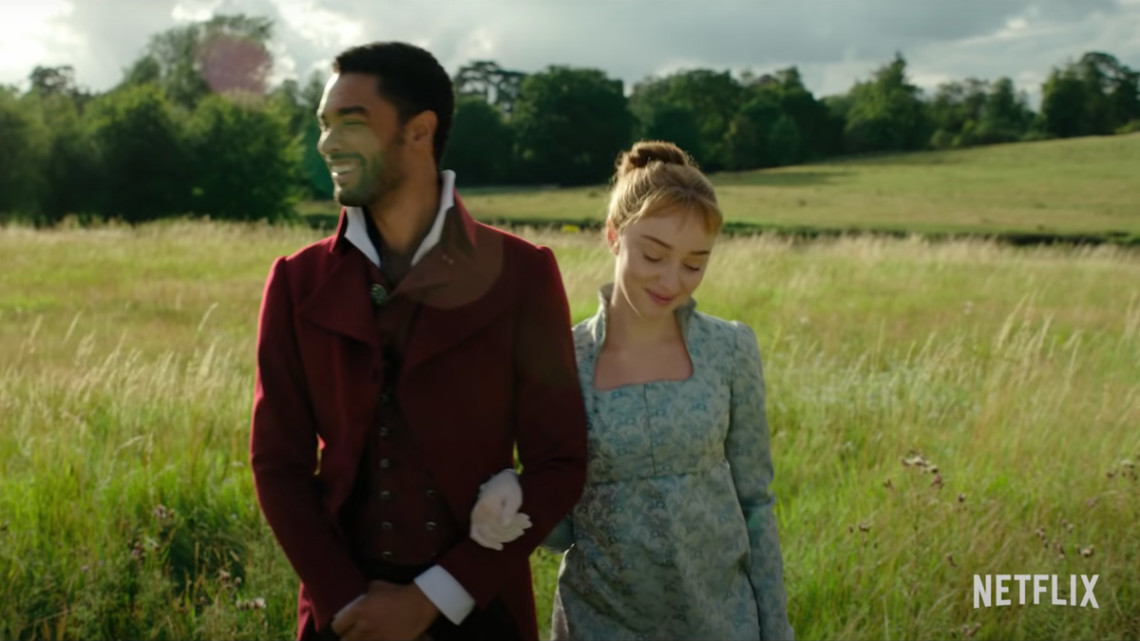 Netflix projected that 63 million households will watch the Shonda Rhimes period drama Bridgerton in its first four weeks on the service.
Netflix

Netflix lost one of its biggest titles in 2021 with the departure of sitcom The Office to rival streamer Peacock. But Netflix is touting early viewership figures from its lineup of buzzy originals, offering up at least some evidence that losing The Office perhaps wasn’t as big a blow for the streamer after all.

Shonda Rhimes’ period drama series Bridgerton and the family-friendly Spy Kids spinoff superhero film We Can Be Heroes, both of which debuted Dec. 25, are already bringing in big numbers for the service, according to new figures released by the streamer this week. Netflix projected that 63 million households will have watched Bridgerton by the time it’s been on the service for four weeks, and a projected 44 million households will have watched We Can Be Heroes in the same timeframe. (Netflix normally releases viewership data for four-week periods.)

The viewership of both titles in their first week, Netflix said, helped make the week between Christmas and New Year’s Eve the biggest viewing week in the streamer’s history.

Take those figures with the appropriate caveat: Netflix counts a view as when a household watches just two minutes of a program, a metric first announced nearly a year ago that was estimated to inflate Netflix’s existing viewership figures by around 35%. But the lofty numbers nonetheless compare favorably to some of the most-watched shows on Netflix that are measured similarly; limited series phenomenon Tiger King brought in 64 million views during its first four weeks on the service.

The viewership figures offer some optimistic data points for Netflix as it makes other moves to flesh out its lineup of originals in the new year. In a surprise move, the streamer also moved to speed up the release of the third season of Karate Kid spinoff series Cobra Kai from Jan. 8 to Jan. 1, the first day that The Office disappeared from the service. That has already paid off. Cobra Kai, which first lived on YouTube before Netflix scooped it up in August, has pushed ahead of Bridgerton as the top-ranking TV show on the service and is already in the No. 1 spot this week.

The new viewing data also highlights how big the holiday week can be for both customer acquisition and retention for streamers of all kinds. WarnerMedia in November made the astonishing decision to release superhero film Wonder Woman 1984 on HBO Max and in theaters simultaneously on Dec. 25 to help boost sign-ups; the company has since said that nearly half of the service’s retail customers watched the movie on its first day. Disney also made the Pixar original film Soul available on Disney+ beginning on Dec. 25, although the company hasn’t provided viewership information.

Since The Office was reliably one of the most-watched shows on Netflix, Peacock has pulled out all the stops to attract fans of the Steve Carell-led show to its service, working with advertisers to create custom creative to accompany episodes and releasing special behind-the-scenes footage and deleted scenes to viewers who pay for one of Peacock’s paid tiers.