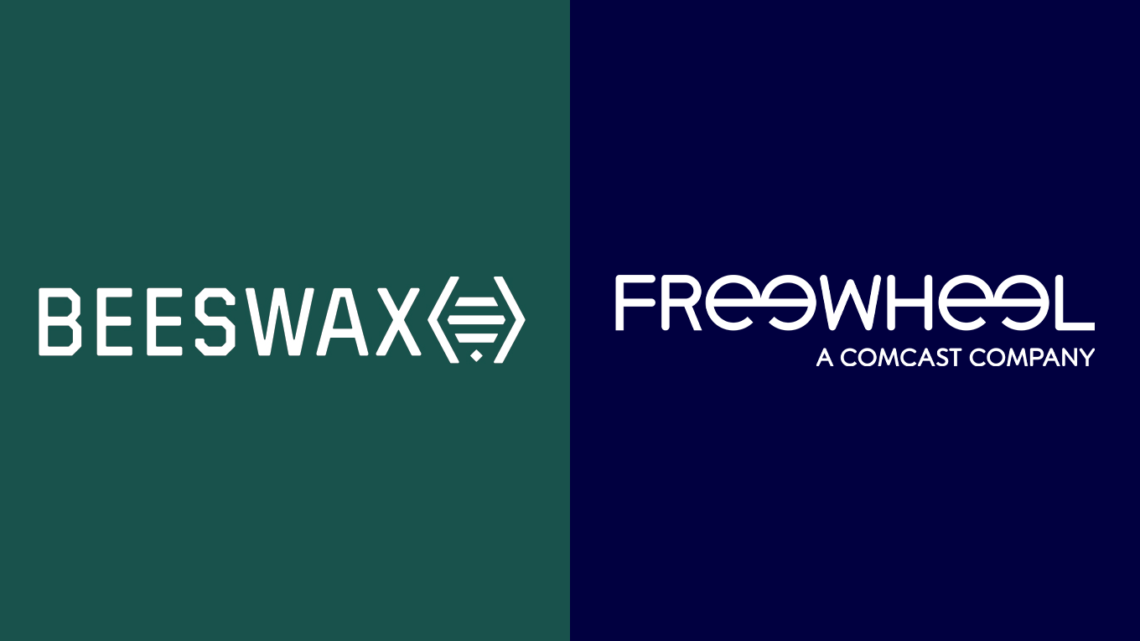 Financial terms of the deal were not disclosed, and the transaction is expected to close in January 2021 pending regulatory approval. It comes at a time when mergers and acquisitions in the ad-tech sector are starting to ramp up after the economic impact of the Covid-19 pandemic caused a hiatus in dealmaking activity.

Beeswax offers media buyers a “bidder-as-a-service” programmatic buying model, where clients are charged a standardized service fee as opposed to a percentage of every media purchase fee, the normal cost model in automated media trading.

FreeWheel said this model will complement its existing operations as both buy- and sell-side players increasingly request flexible technologies and business models, including media owners that want to use such technology to sell ad impressions on third-party websites.

FreeWheel also said the purchase is intended to further capitalize on the fast-growing connected TV landscape, plus better serve marketers that want to streamline their automated media buying capabilities.

“Together, FreeWheel and Beeswax can further enhance how television operates. As the ecosystem becomes increasingly complex, sellers and buyers of media want similar capabilities: great automation, simplicity and the ability to manage data-driven campaigns across hundreds of endpoints,” said Dave Clark, general manager of FreeWheel, in a statement.

Beeswax’s Paparo added, “Now, together with Freewheel, we can deliver scale across all programmatic channels, including advanced TV advertising.”

Terry Kawaja, CEO of investment bank Luma Partners, advised Beeswax on the purchase, telling Adweek, “This is a great deal, as Ari is such an O.G. and has a top-notch tech team. He was the first to come up with an ad-tech functionality but only with an SaaS-pricing model—that was an innovation, and it’s great to see it end up in a home.

“It also shows Comcast and FreeWheel’s commitment to the space; they have been quiet for a while [in the M&A space].”